Getting started building a house.

To be honest, I thought it would be pretty simple and pretty quick.  Go ahead, laugh all you want. Anyone who knows, knows it's not.  It's details and waiting and more waiting and yes, more waiting.
But we have started- we have a lot, we have a plan and I have lots and lots of ideas.

Let me start from the beginning..... or close to it.  We found a lot we liked a few months ago, still in our kids' school district- actually, even the same bus.  And luckily enough, when we were ready, it was still available.  So check that one off.

Now we had to find a house that we liked.

I cruised Pinterest for months, looking at different plans trying to find something that I liked the exterior and the floor plan.  That is not easy.  Layouts are so different.  Even just one little difference and it can throw off the whole thing- to me, anyways.  It's been said that I'm a bit picky.

One day, I found one that I loved.  The exterior AND the layout.  And, thank goodness, we agreed on it- but it did need some reconfiguring to suit our needs.  So we found someone who could help us make it happen.  We brought him the concept and working together, he drew us up a house that we are so excited to build. 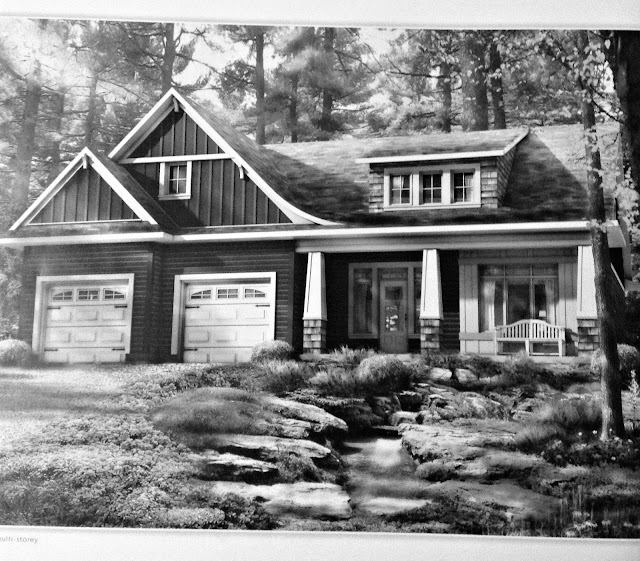 Ours won't be exactly like this, and we've changed the layout here and there, but it gives you an idea.

We have plans and a lot- and now we are working on the nitty gritty.  Permits (I have been twice and haven't secured them yet, hoping third time is a charm, grrrr) and trades.

We've decided to be the general contractors on this project to a. (hopefully) save money and b. hand pick our trades.  It's proving to be a bit of a task already, but we are in it to win it- and if not, we will be living in a van, down by the river.  Jus' sayin'

So as we plug along and with the boring basic stuff, I've been Pinteresting all kinds of inspiration ideas for inside- and outside.  We've done two LARGE renovations at our current house, but never everything all at once.  So putting together an entire house is going to be a big task.  I already have a good idea of where I want it to go- it could all change as walls go up and it becomes more real, but I'm pretty solid on what I like and my design style (that sounds pretty highfalutin, doesn't it!)

Here's a mood board, so you can get the idea of where my inspiration is leading.  Not too off the wall for me, cool blues and greys and black and white.  As we move along, I'll do up (or try to) a inspiration board for each area of the house- it will be interesting to see what grows out of these little inspo seeds.  (But permits and framers first!) 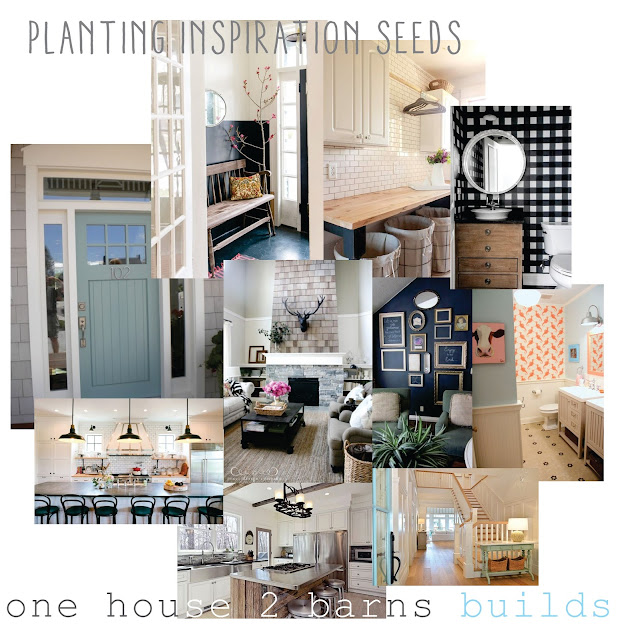 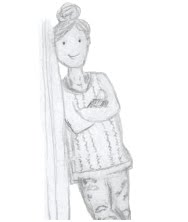 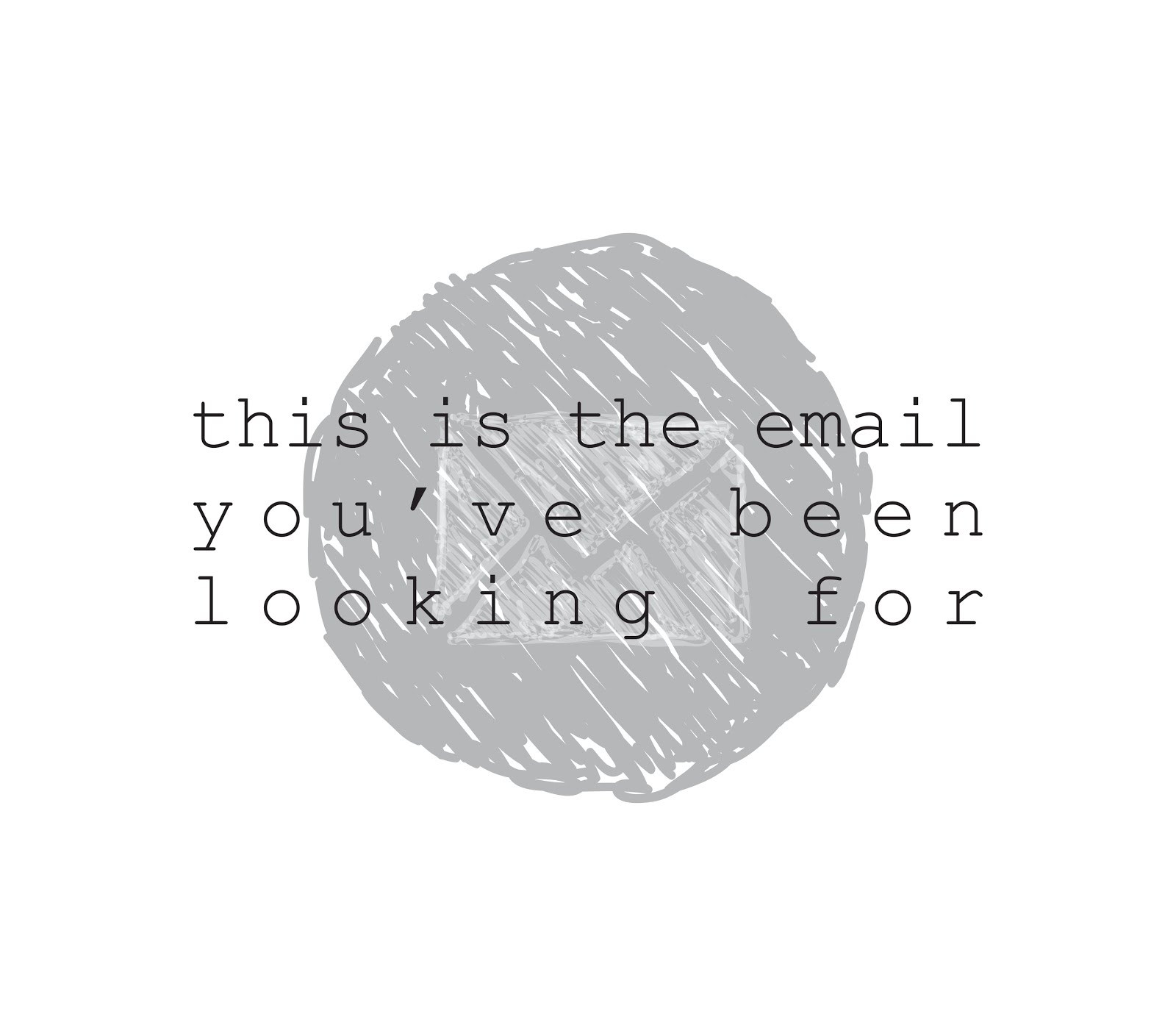